Feeney Brothers began with only two employees: Brendan and Greg Feeney. Today, the organization has grown to become a leading utility service provider in the Northeast through its commitment to safety, innovation, and a highly trained workforce.

The strength and knowledge of our leadership team is second to none.

With over 33 years of experience in the utility industry, Brendan serves as the president of Feeney Brothers Excavation, LLC. Starting his career in the field, Brendan has applied his front-line knowledge and experience to lead the strategic planning, business development, and marketing efforts of Feeney Brothers today.

Greg gained knowledge of the underground utility excavation industry through 30+ years of hands-on experience in the field and in the conference room. He has managed construction projects for a variety of clients since 1985. Today, he continues to be involved with all major decisions within Feeney Brothers. His teamwork approach allows him the opportunity to work one-on-one with all levels of staff, producing a corporate culture committed to quality projects completed with the utmost safety and loyalty to our customers. As an active member of North American Society for Trenchless Technology and Executive Board Director of Utility Contractors Association of New England (UCANE), he continues to influence industry policy and procedures.

Phil is a hands-on professional with over 20 years of finance and operations experience in a variety of sectors including renewable and traditional energy generation, environmental services, and construction in the U.S. and internationally. Throughout his career Phil has achieved success in building teams and implementing the systems and policies necessary to successfully manage organizational growth. Phil holds B.S. degrees in finance and accounting from Babson College.

Dan joined Feeney Brothers in August of 2018, having most recently been Vice President of Pipeline Safety and Compliance at National Grid. Dan is a well-known and respected leader in the natural gas industry, having accumulated nearly 40 years of experience in gas operations, regulatory compliance and training. Dan began his career as a part time laborer at Colonial Gas in Lowell, MA, in 1979. Dan has held various positions in gas operations throughout his career, having worked at EnergyNorth Natural Gas in New Hampshire before transferring to the Boston Gas Company in 1993. Dan has held Director and Officer level positions at KeySpan Energy and National Grid, including a 7-year assignment running gas operations in Brooklyn, NY. In his role at Feeney Brothers, Dan will continue to build on Feeney Brothers’ strong safety, quality, compliance, and training programs. Dan is a collaborative leader who is passionate about the training and development of our team. Dan is a 1983 graduate of Trinity College in Hartford, CT, where he obtained a B.S. degree in political science.

Rachel manages and oversees Feeney Brother Excavation LLC’s financial and accounting operations. She establishes, monitors, and enforces policies, procedures, and internal controls to safeguard company assets. She is responsible for all required GAAP financial reporting as well as internal management reporting. She implemented and maintains the company’s Enterprise Resource Planning (ERP) system and provide guidance to ERP administrators to facilitate effective use of the system. Rachel has been with the company since 2002, and worked in the public accounting sector prior to joining Feeney Brothers. Rachel has been a Certified Public Accountant since 2000 and a licensed Certified Financial Planner since 2010. She is a member of AICPA and CFP Board. Rachel holds an M.S. in taxation from Elkin B. McCall Graduate School of Business and a B.S. in accounting from Bentley College.

Ed began working for Feeney Brothers in 2000 in a summer position while attending college. He started out in the field as a laborer but after graduating in 2004 from Chapman University, Ed took on the role of Coordinator of Crews. In 2007, Ed was promoted to Supervisor and after three short years, he became the Company’s Operations Manager. Having grown with Feeney Brothers over the last 15 years, Ed has developed a keen business acumen for the utilities industry and is a significant resource for those around him.

Ronan came to the United States from Ireland in 1987 and began his career as a laborer before joining his brothers, Brendan and Greg, at Feeney Brothers in 1988. He started his Feeney career as a truck driver, learned how to operate backhoes, and then moved into the dual role of operator/foreman. Ronan currently manages a team of supervisors directing over 35 crews.

Gerry has over 15 years overseeing gas, electrical, and fiber crews for Feeney Brothers. For the first six years of his career, Gerry worked directly with electrical crews installing conduit and manholes in the field as well as working on a fiber optic build for Level 3 and Adelphia Communications. As an Operations Manager, Gerry manages a team of supervisors directing over 35 crews.

Nick graduated from the University of Connecticut in 2012 and gained some interesting experience through various jobs thereafter such as a department assistant with Newton’s Department of Public Works, project manager intern with Shawmut Design and Construction, and construction inspector with the City of Boston. Nick joined Feeney Brothers in 2013 and quickly made his way from supervisor to operations manager which oversees our entire Connecticut work base.

Bill is responsible for the development, implementation, and tracking of enterprise-wide training, safety, and compliance. Prior to joining FBE, LLC in 2013, Bill worked in the financial services industry as a director of client services where he was responsible for developing staff, customer satisfaction, and client relationship management best practices. Bill graduated from Framingham State University.

Paul graduated from Waterford Institute of Technology in Waterford, Ireland, in 1992 with a bachelor’s degree in construction management. He traveled to the U.S. shortly thereafter and began working with Feeney Brothers in June of 1994. He started as a laborer on a crew with Brendan and Greg as foremen. Paul then was promoted to foreman for a short time prior to heading into the office to assist with billing and estimating. Having held several positions that include Supervisor, Project Manager, and Director of Operations, Paul currently works as the Commercial Manager for the Company and is responsible for bidding work, negotiating contracts, and attracting new customers.

Sean provides strategic and corporate legal advice to the executive team and board of directors while managing all legal matters for the company. Prior to joining Feeney Brothers in 2010, Sean was a summer associate in 2008 and 2009 with Baker McKenzie’s International Tax and M&A groups in Amsterdam, The Netherlands. Sean holds a B.A. from Colgate University and a J.D. from Suffolk University Law School. He is licensed to practice law in NY and MA. He volunteers as Chairman of the Mu of DKE Foundation and as a Director of Colgate University’s Alumni Corporation. 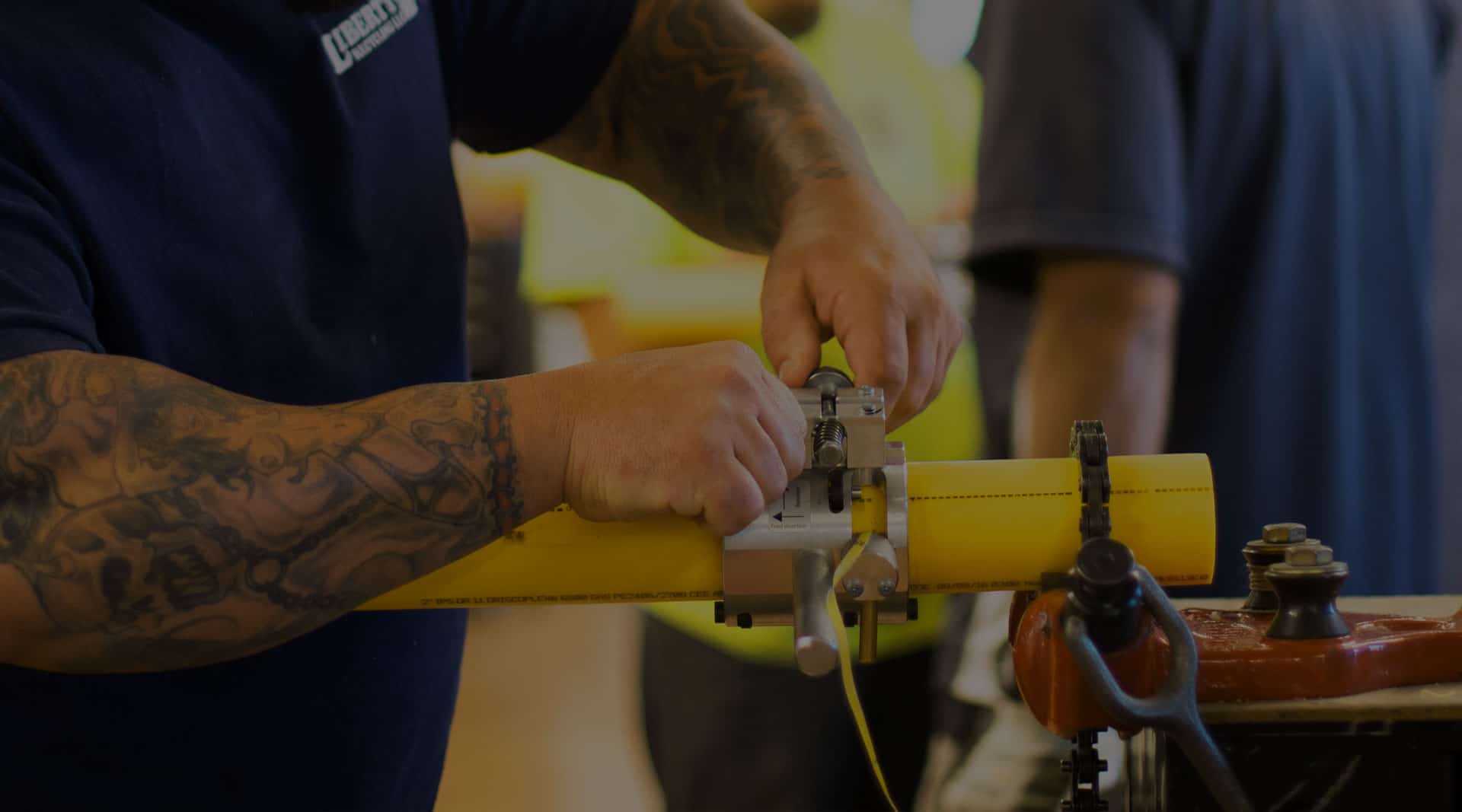 COVID-19 Update
For the safety of our employees and the communities we serve, we are closely following all CDC guidelines.

As an essential business, we are continuously hiring for all field based positions.